I was sitting at my oldest kid’s soccer practice yesterday, typing away on a scene for the next book, when I looked up and saw this. My first thought was “that looks like a rocket”: not a common sight in Tucson, Arizona. I checked my Next Spaceflight app and, sure enough, SpaceX had just launched from Vandenberg Space Force Base, 590 miles northeast of where I was sitting. After taking a few pics (if you look carefully, you can see the first stage as it falls away), I brought up the live feed on YouTube and watched both at the same time. What a magical time we live in. 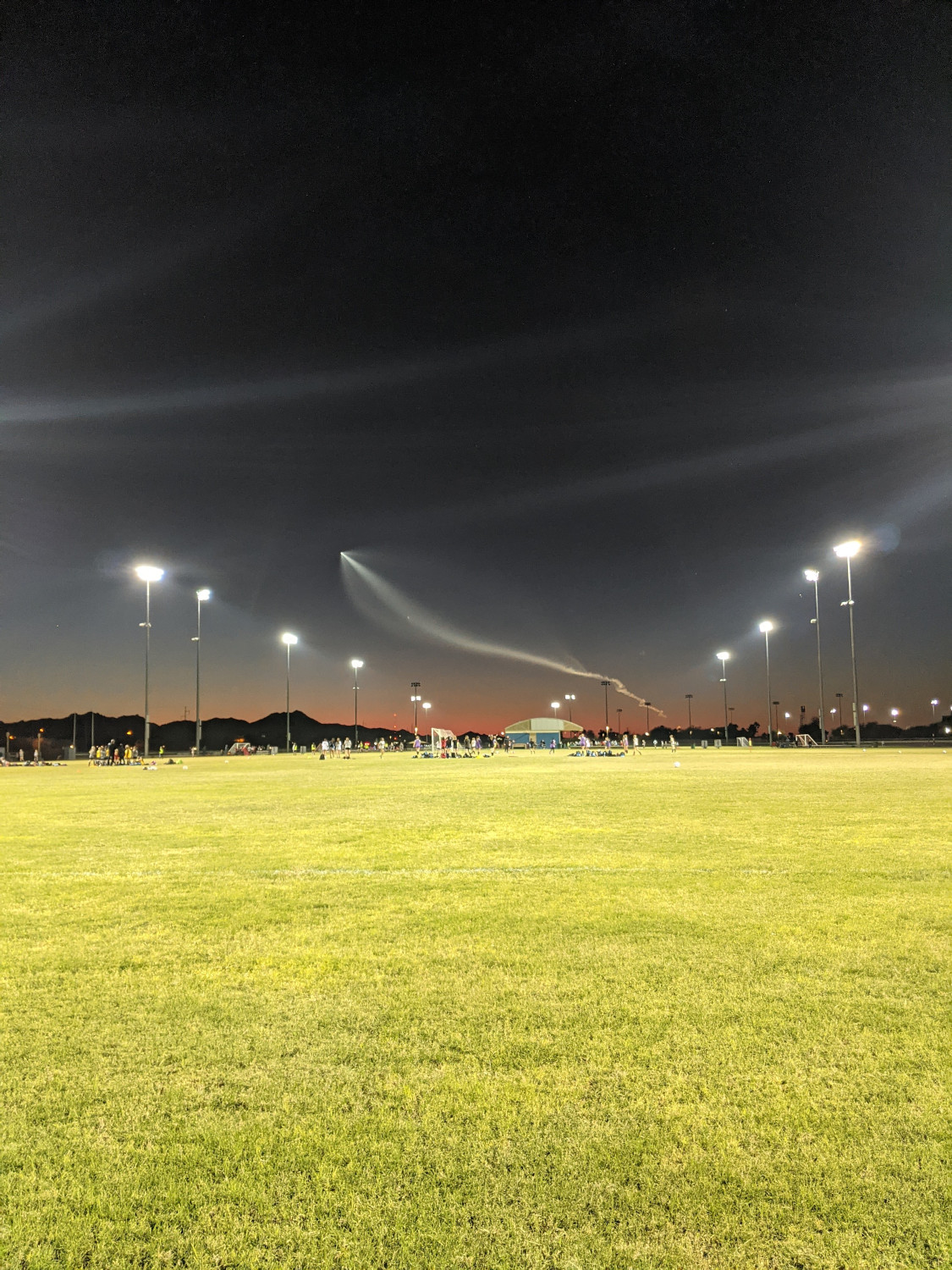 “This is the space age, and we are here to go.”
-William S. Burroughs

This is a long read, but worthwhile. It is not hyperbole to say that Starship will change everything. And it will happen faster than the current space industry is prepared to adapt.

“There are still major risks on the critical path between now and a fully reusable Starship, but no miracles are required to solve them.
…
Starship will change the way we do business in space, and now is the time to start preparing.
…
Annual capacity to LEO climbs from its current average of 500 T for the whole of our civilization to perhaps 500 T per week. Eventually, it could exceed 1,000,000 T/year. At the same time, launch costs drop as low as $50/kg, roughly 100x lower than the present. For the same budget in launch, supply will have increased by roughly 100x. How can the space industry saturate this increased launch supply?
…
Prior to Starship, heavy machinery for building a Moon base could only come from NASA, because only NASA has the expertise to build a rocket propelled titanium Moon tractor for a billion dollars per unit. After Starship, Caterpillar or Deere or Kamaz can space qualify their existing commodity products with very minimal changes and operate them in space.
…
Even if the space industry fully understood Starship, I think it would be very difficult for them to plan and adapt rapidly enough to match the coming explosion in launch capacity.” 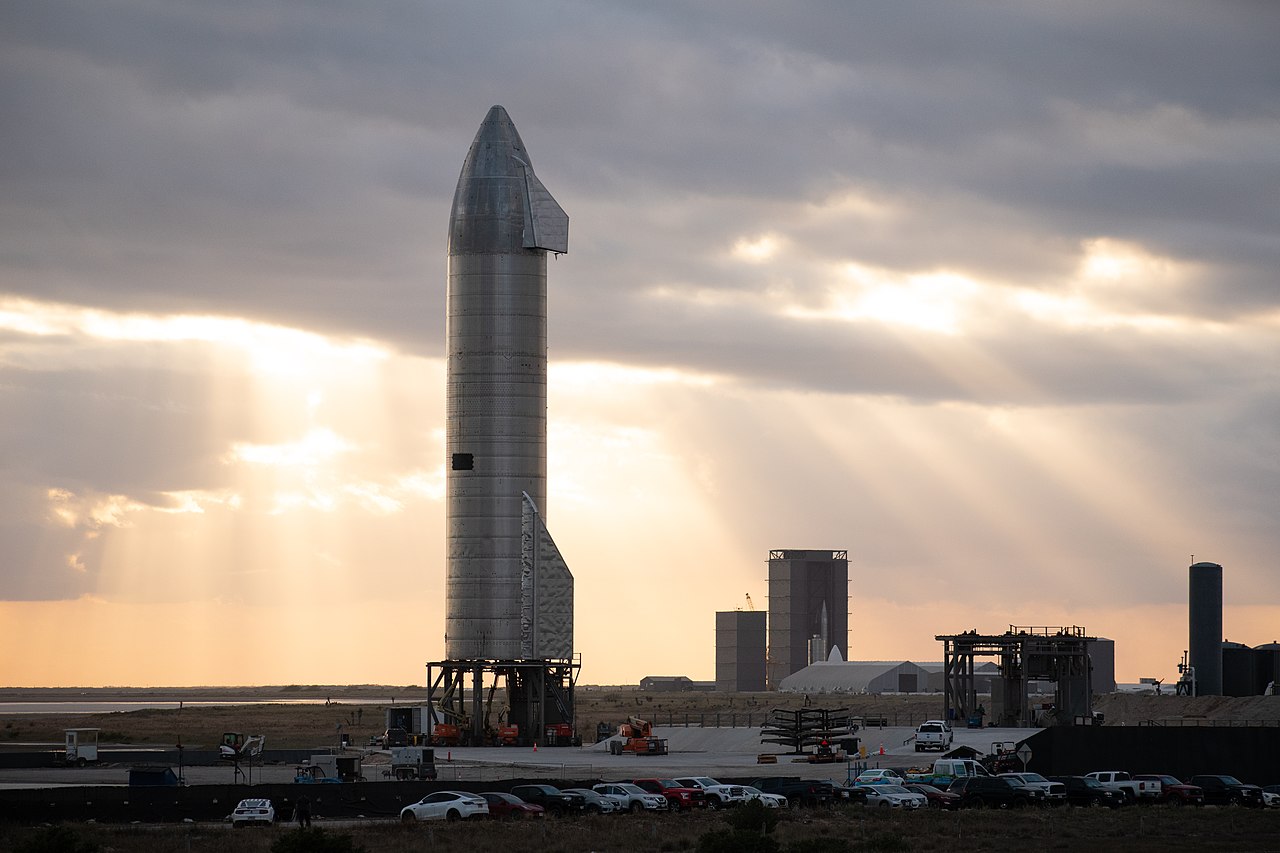 Starship is Still Not Understood

Another entry into my blog series on countering misconceptions in space journalism. I discussed this post on The Space Show on November 5 2021. It has been exactly two years since my initial posts …

Casey Handmer's blog
Here’s a nice summary of why this week’s Starship launch was a huge success, even though it failed to stick the landing. 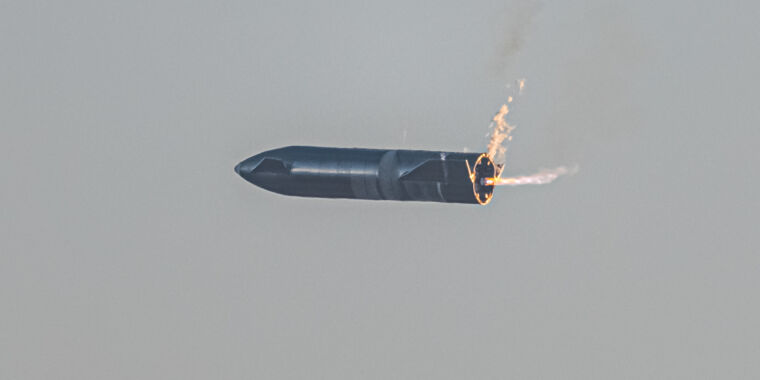 So, it turns out SpaceX is pretty good at rocketing

This image of Elon Musk inspecting the wreckage really brings home the size of Starship. 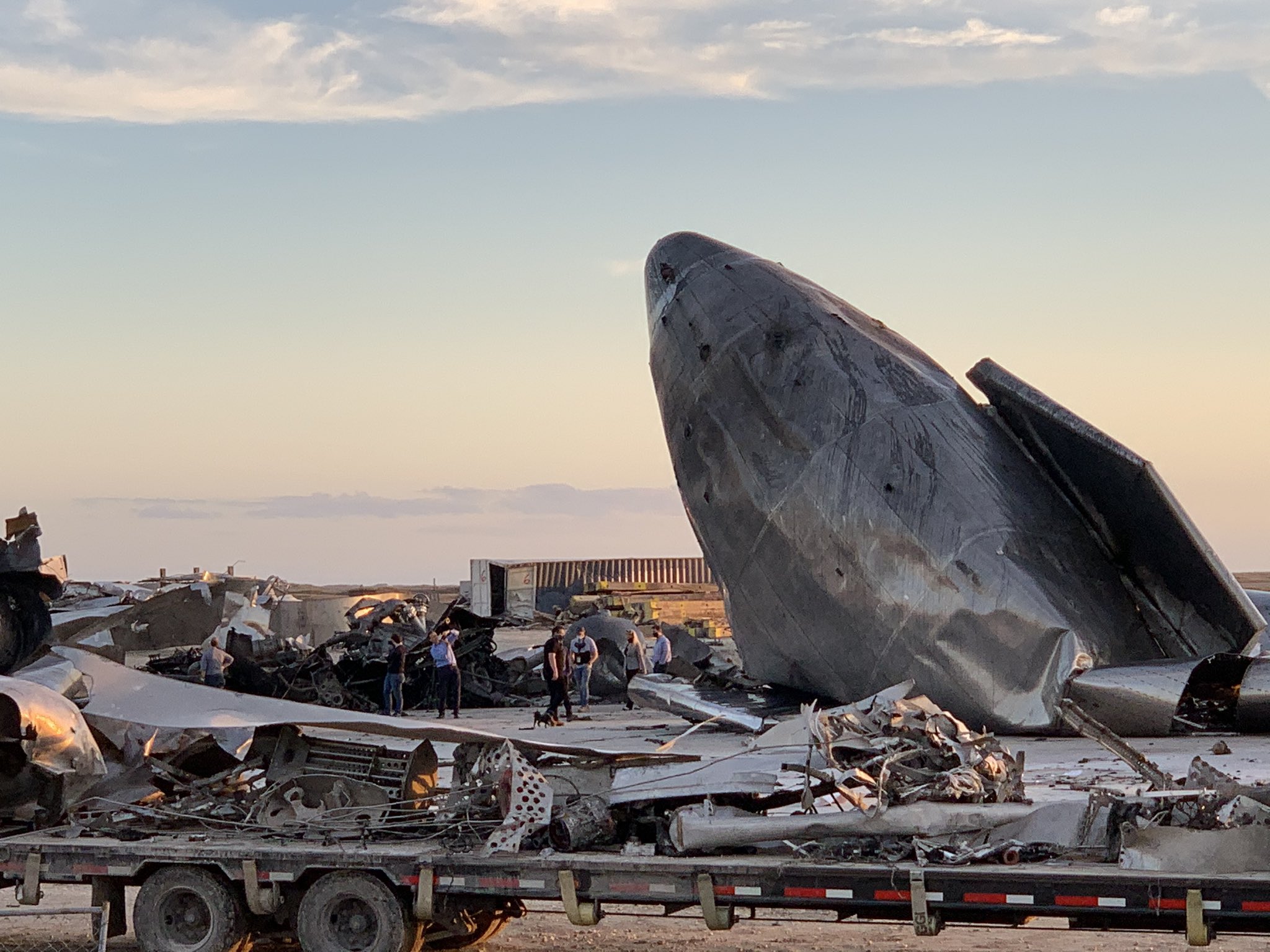 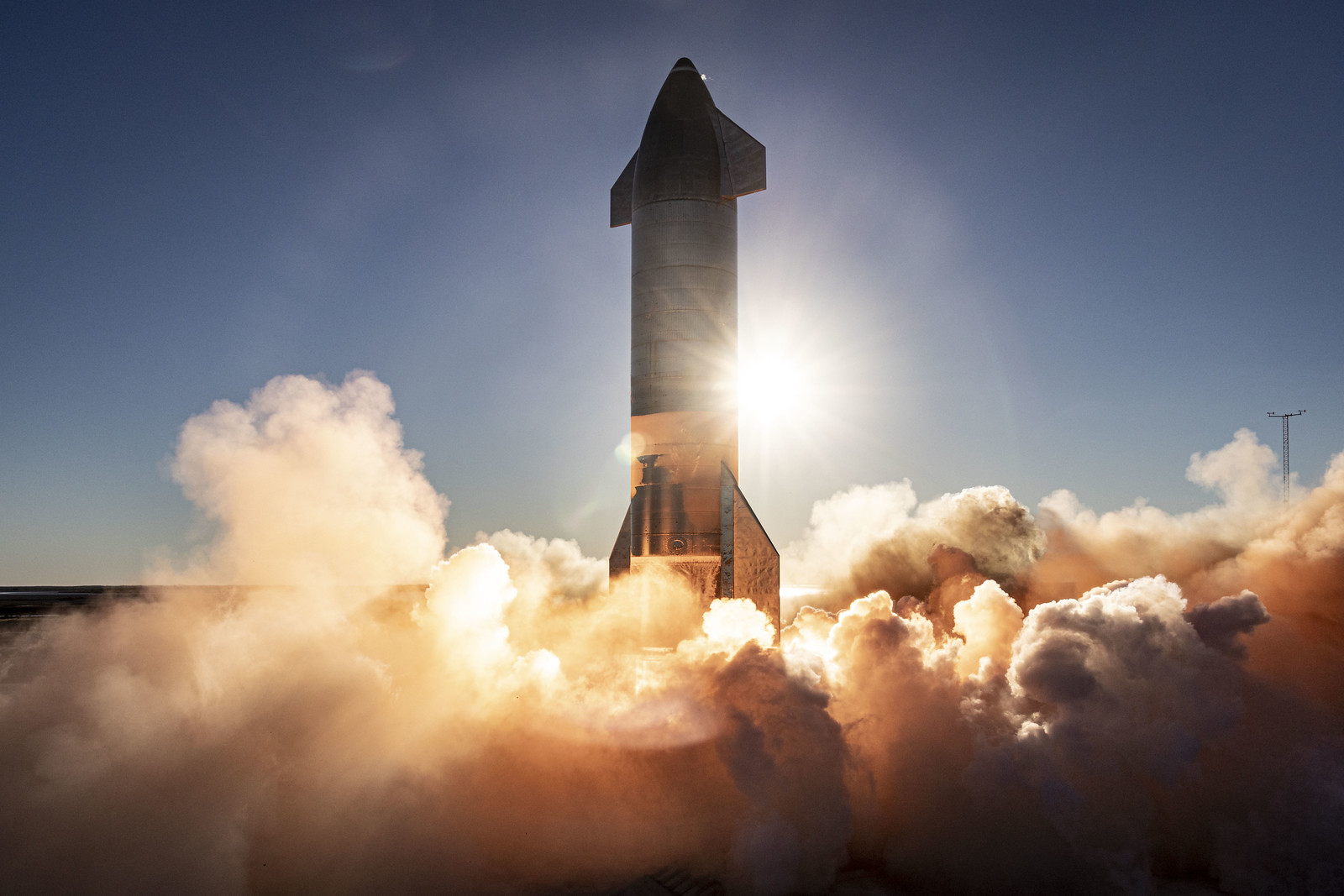 I’ve been a little caught up in day-to-day living and not posted anything about all the cool stuff going on in space right now.

Mars is getting new robots! 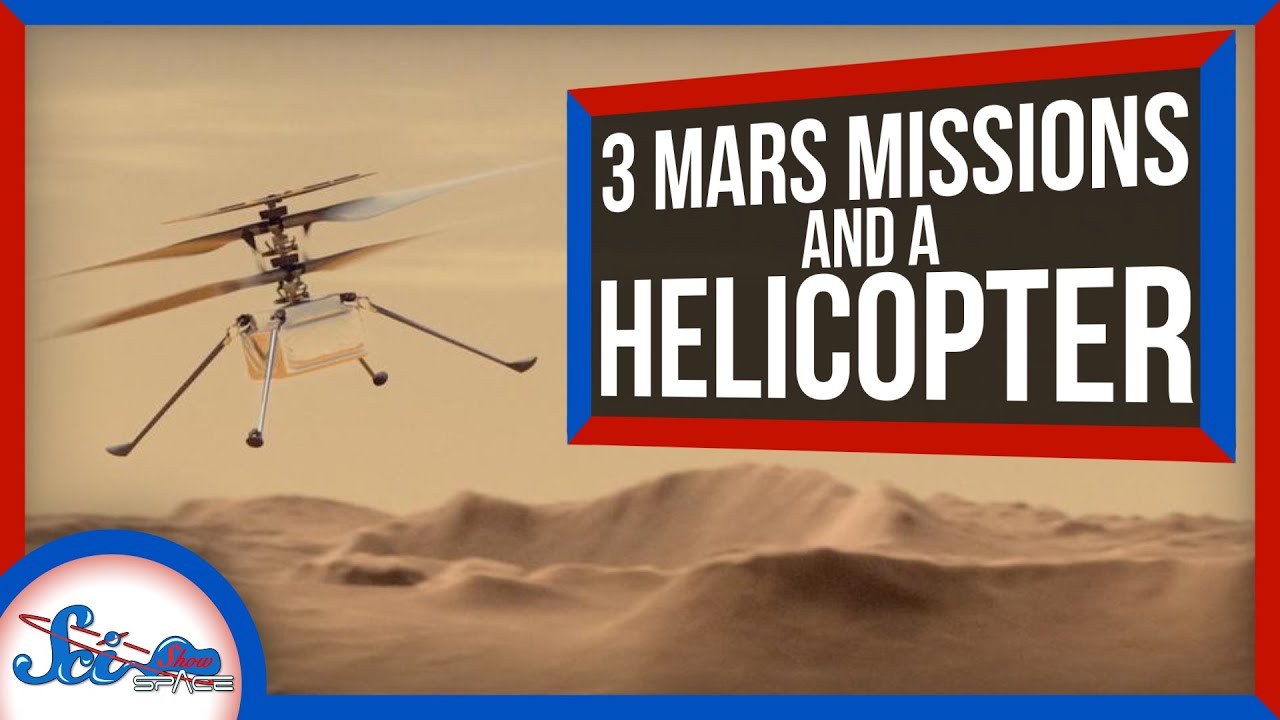 A launch window that only happens every 26 months means it’s the perfect time to head to Mars! The United Arab Emirates, China, and the United States all too...

And Endeavour is bringing Bob and Doug home this weekend! 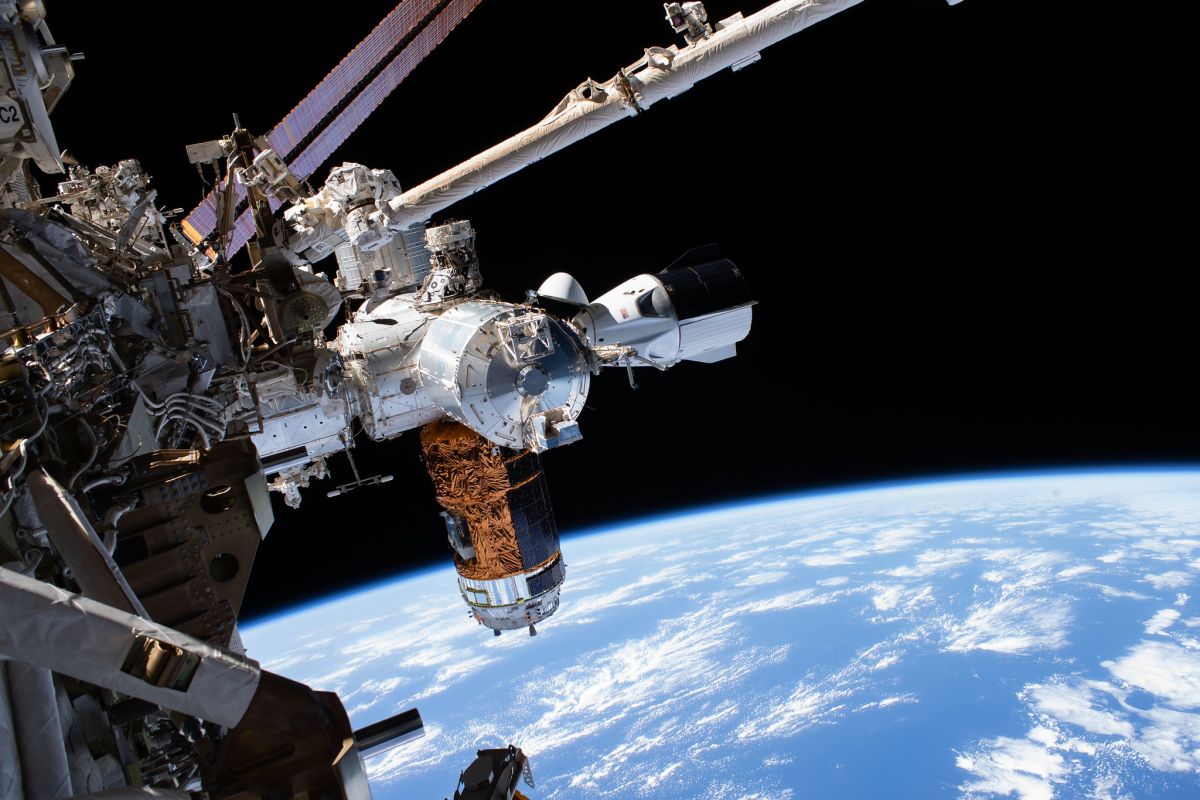 It's time to come home, Bob and Doug. 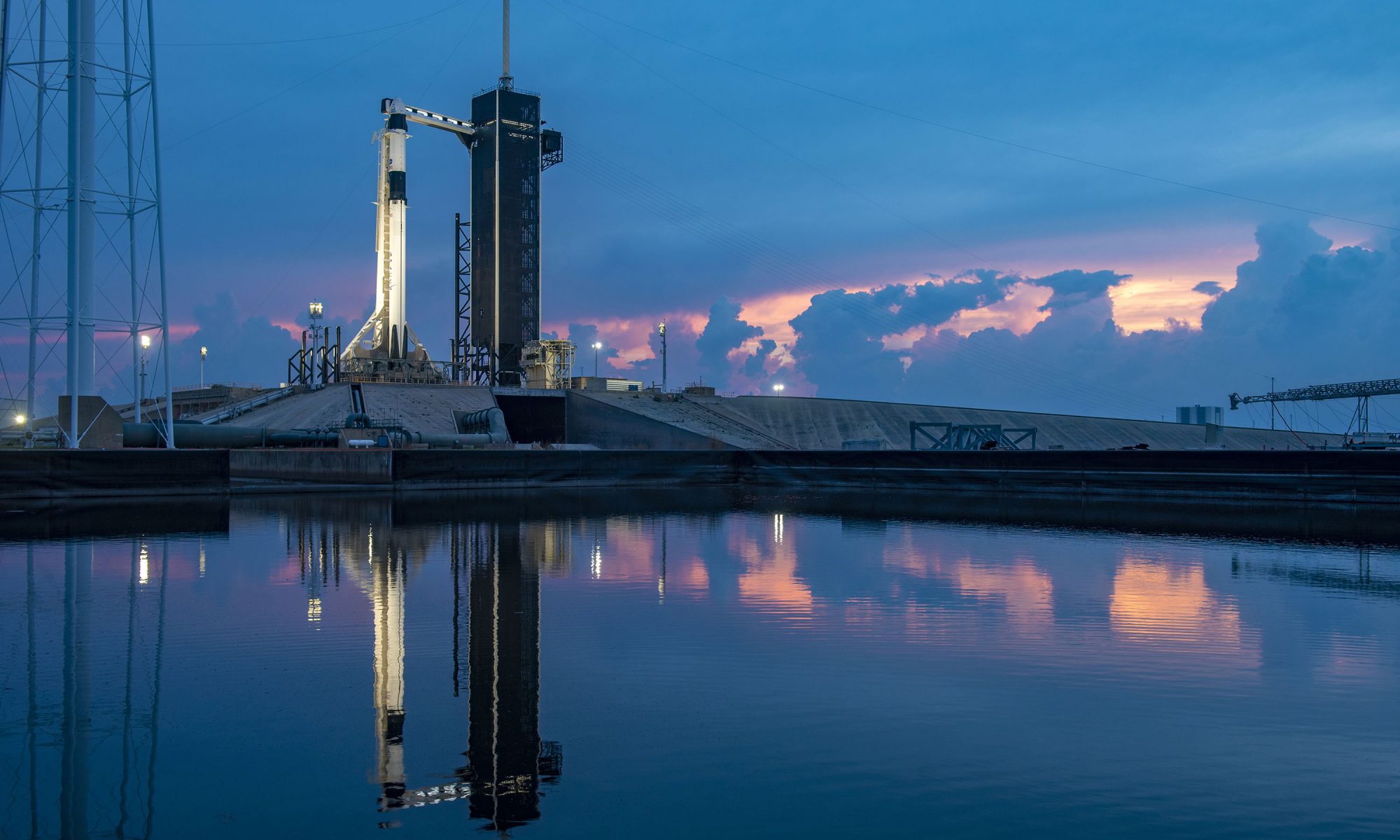 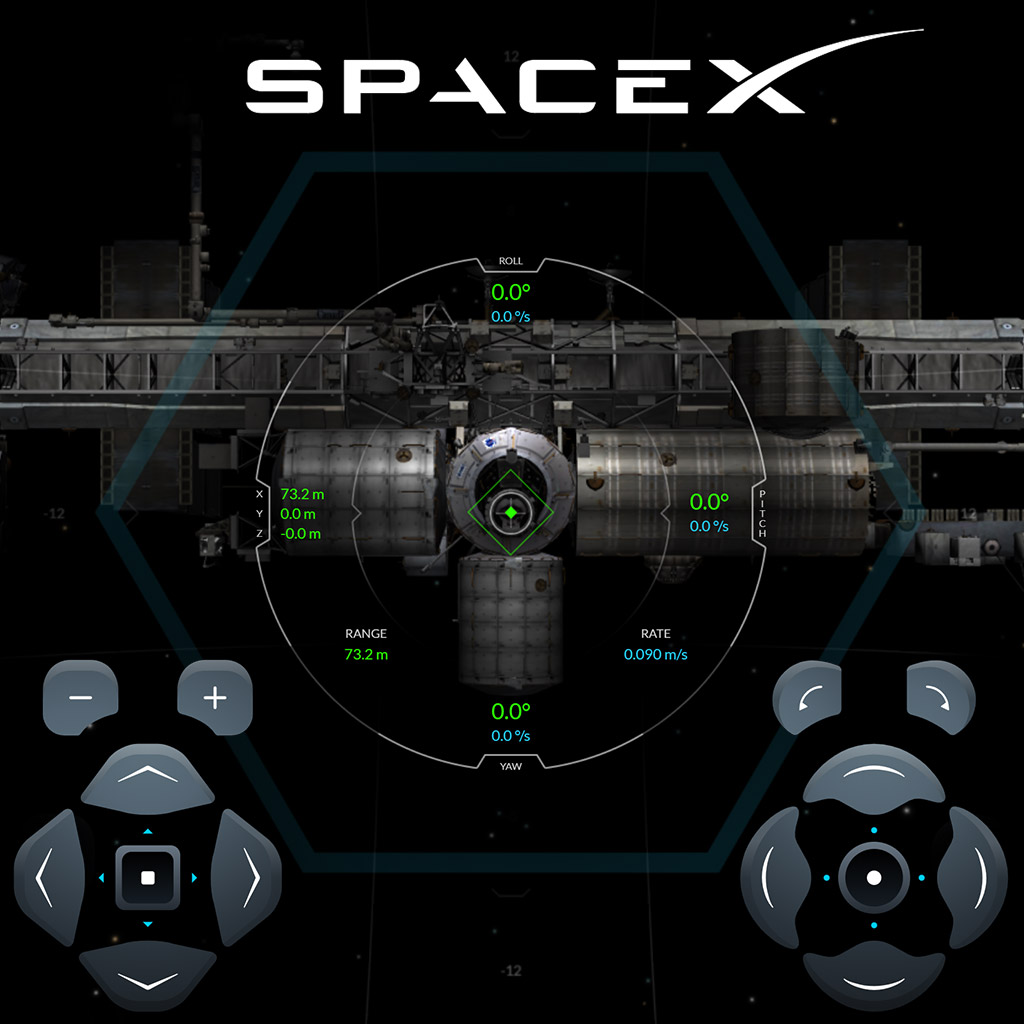 I love this quote from John Grunsfeld, when asked about the radiation risk of a Mars trip: “How does that compare to the risk of blowing up on the launchpad or on ascent; getting hit by a meteor, asteroid, debris, some kind of space junk on the way there; burning up in the Mars atmosphere; burning up in the Earth’s atmosphere on the way back; or missing the Earth? You add up all those risks, and the [risk of radiation exposure] is kind of just another one.” 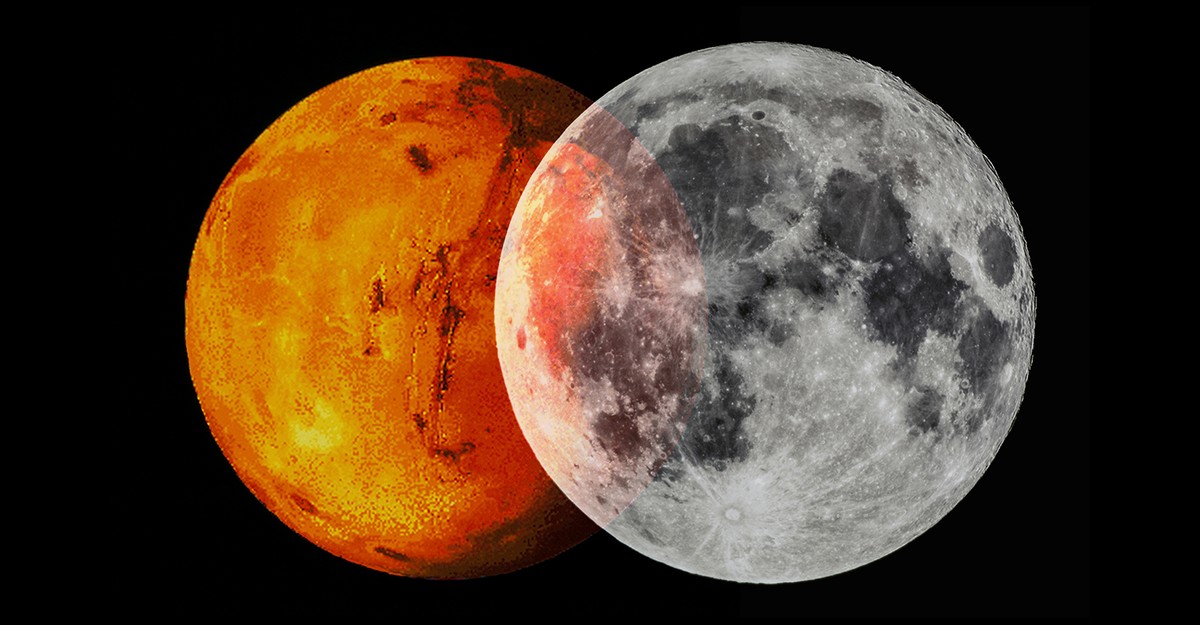 The Pros and Cons of a Lunar Pit Stop

NASA definitely wants to go to Mars. But does it need the moon to get there?