There had been much debate among the colonists regarding when children should be allowed on the surface. Ultimately, for reasons unimportant to this story, they had settled on the age of four, in Martian-years, as the appropriate time to introduce children to the world outside. And so, Cas and the other third graders had become the first human children to walk on the surface of another planet. 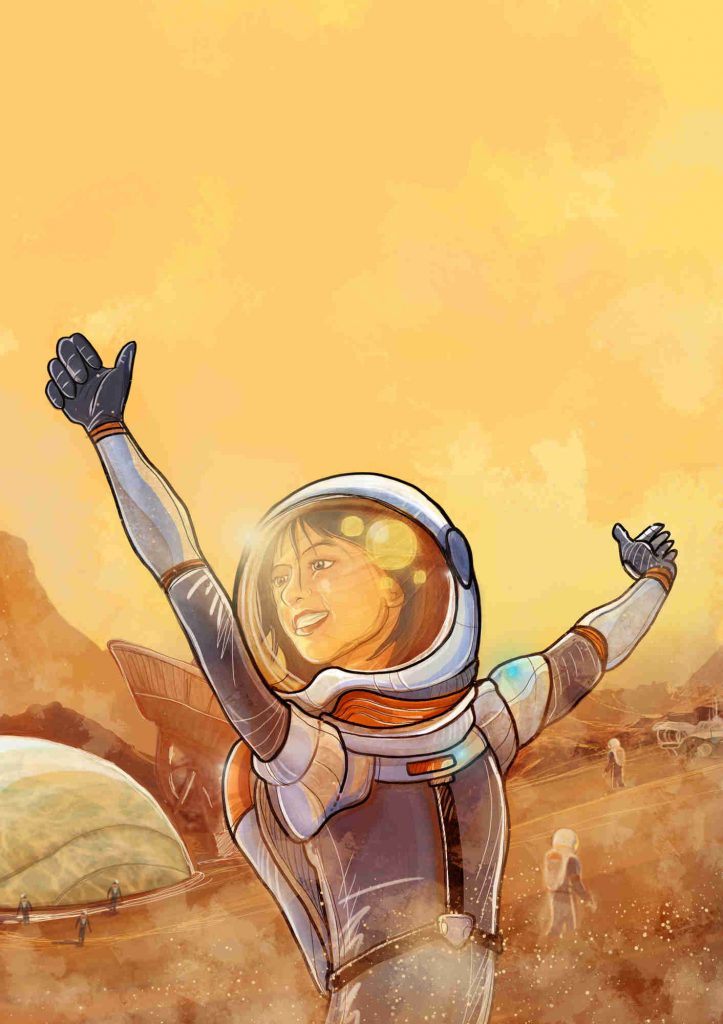 The ARCs (advance review copies) for the next Generation Mars book have arrived! 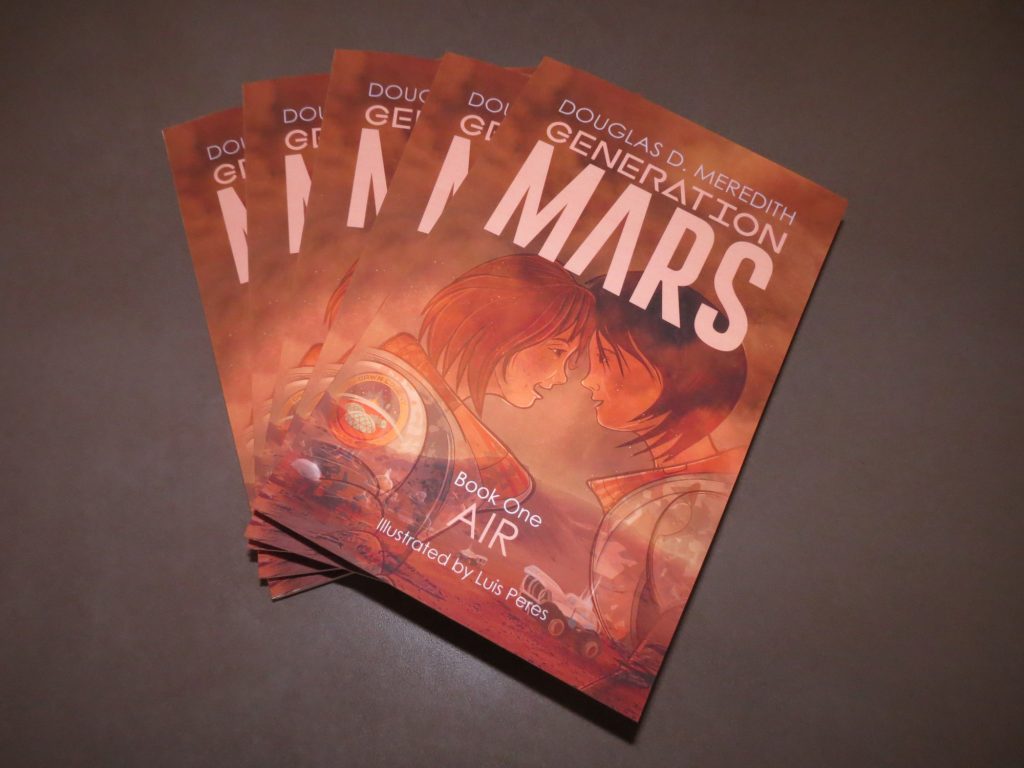 Now, in the ObsDome near the airlock, Cas felt the familiar calm that always came to her once a worrisome task got under way. She and the other third graders were squirming into their surface suits. This was a slow process. The wire mesh that provided compression would not squeeze until the suit was turned on. But, even when off, the suit fit tightly and took some effort to get into. Outside the windows of the ObsDome, she could see nothing but a dim brown. 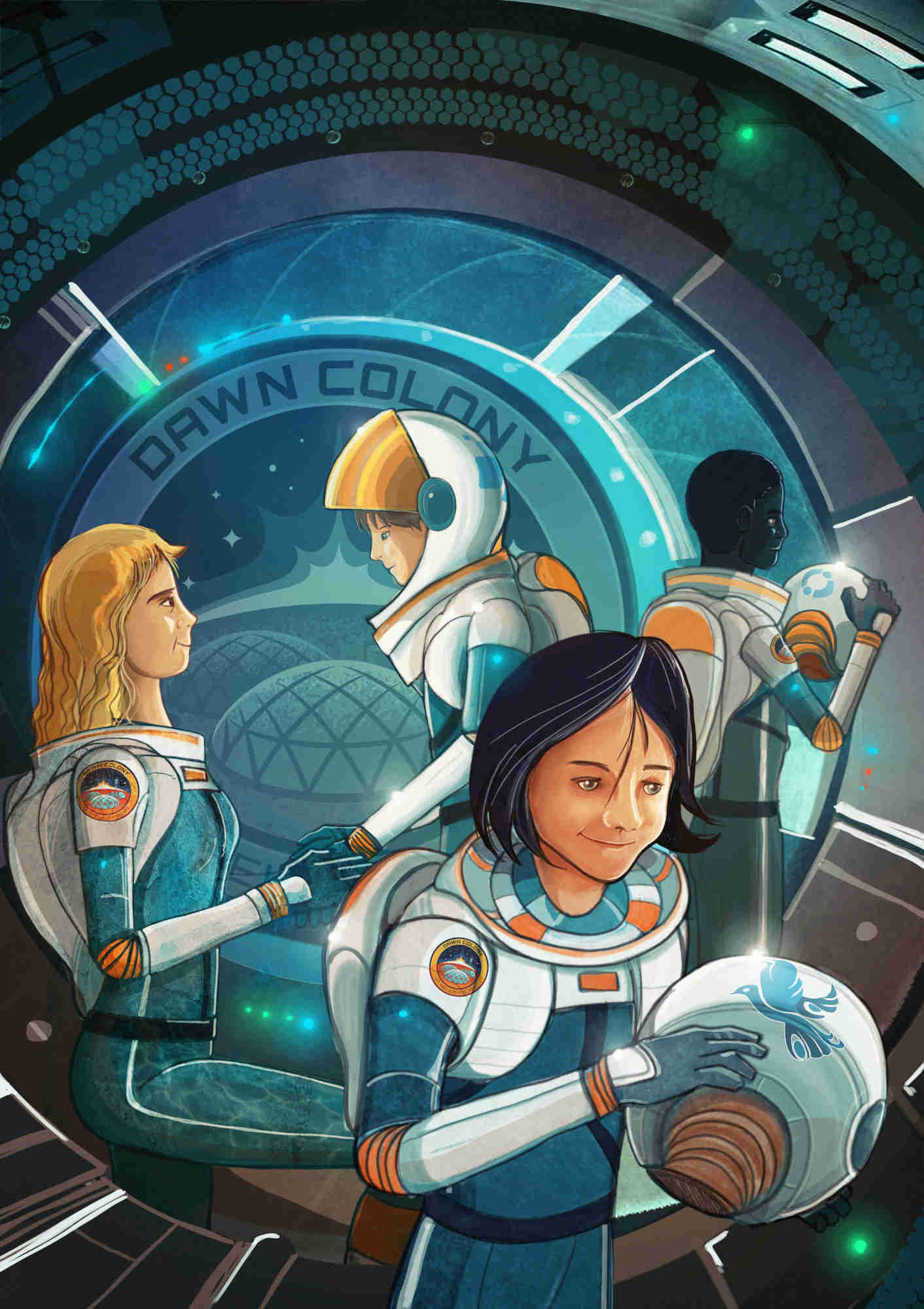 Ladies and Gentlemen, the cover of the next book in the Generation Mars series. 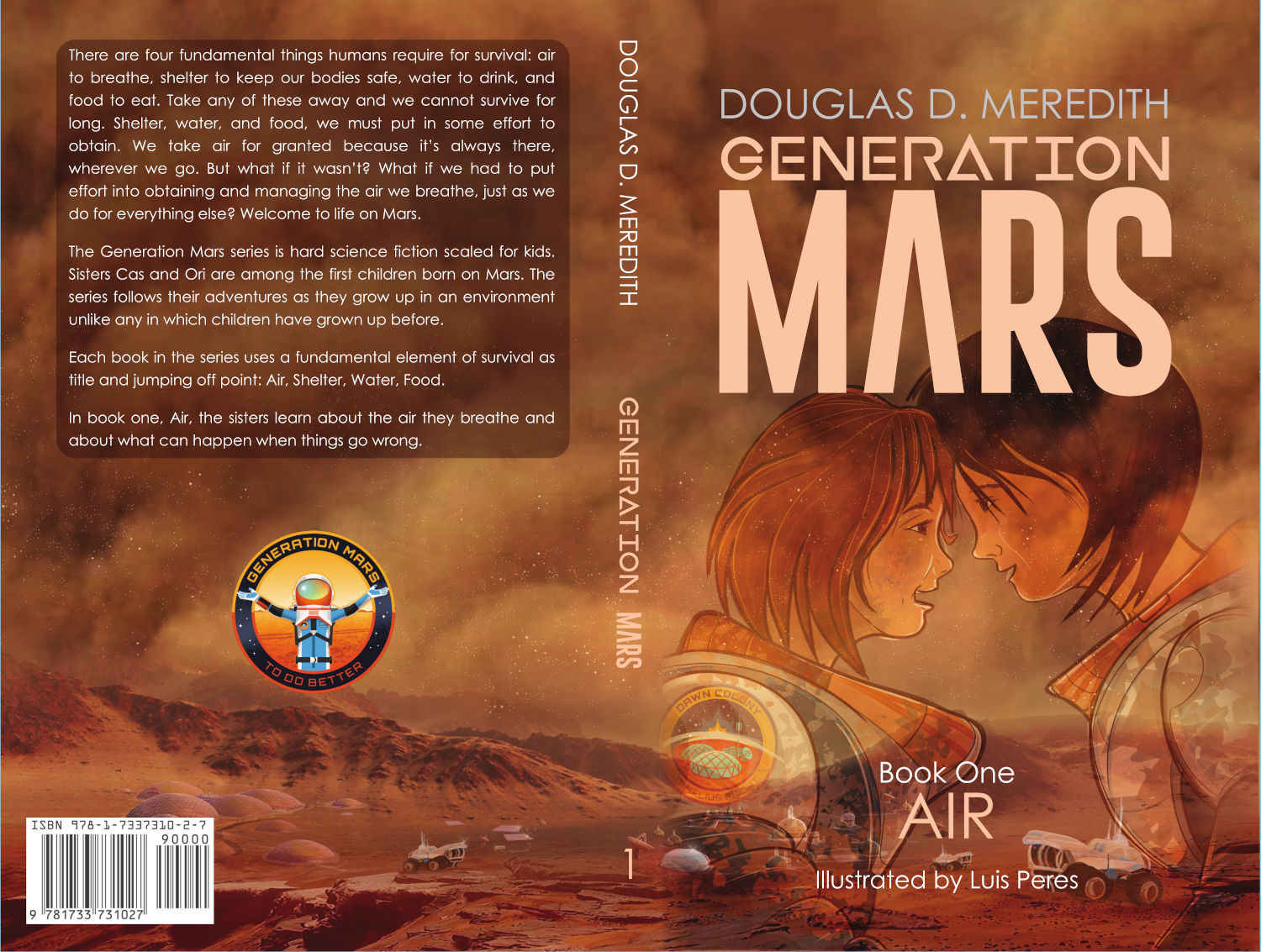 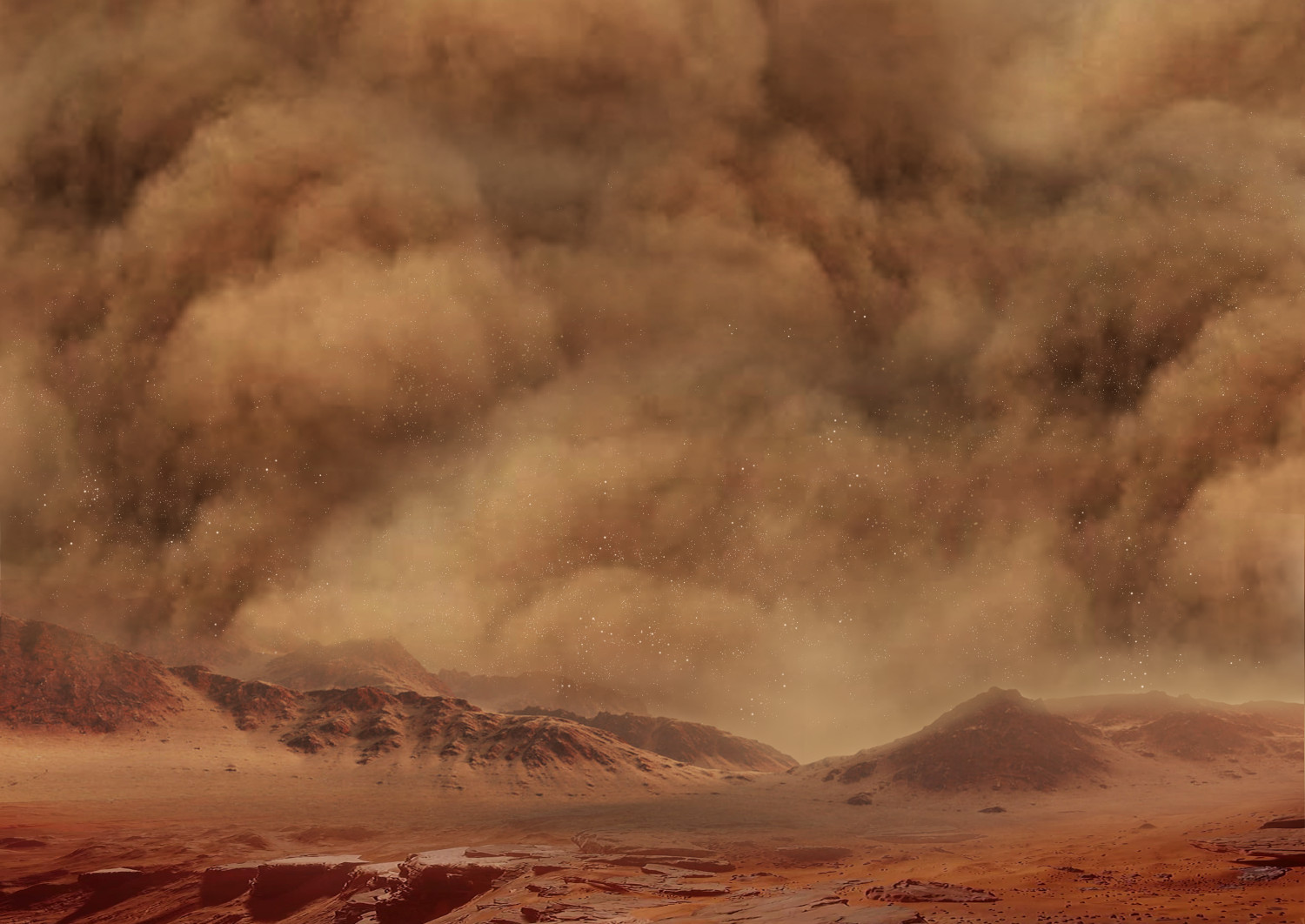 Acidalia Planitia is a broad, flat, lowland area in the northern hemisphere of Mars. As the ancient oceans of Mars receded, Acidalia Planitia held one of the last shallow seas. That water is long gone now and Acidalia is a windswept plain. On this plain, the thin wind of Mars dances and plays with the dust of the ancient sea, as it has for billions of years. 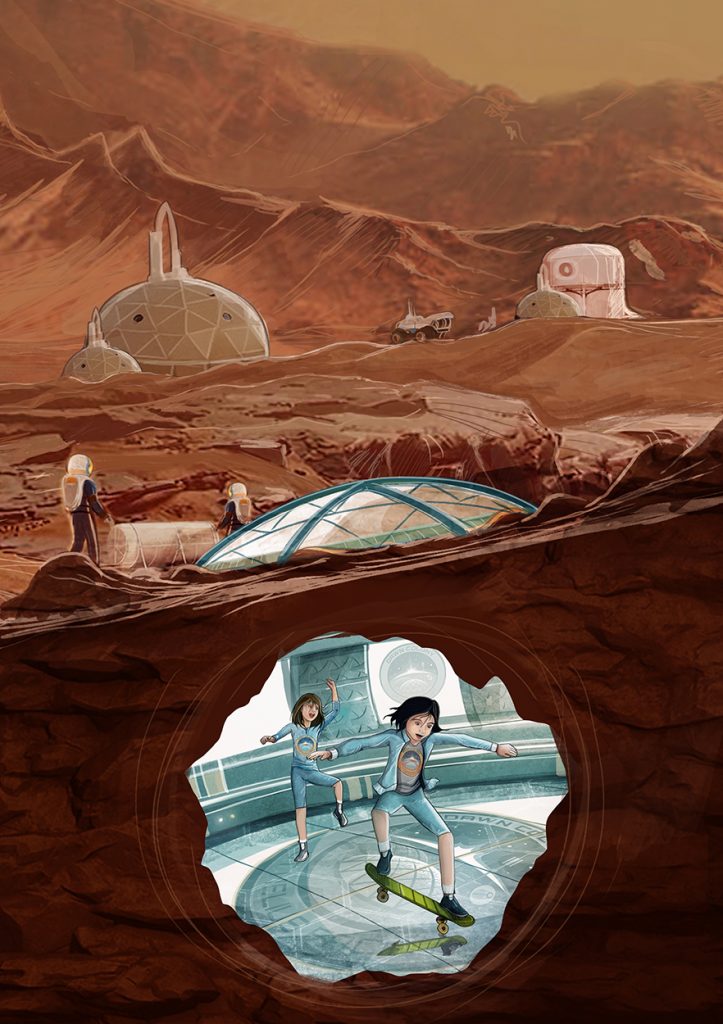 The classroom was in a cavern underground. The classroom, and the entire colony, were in a sealed habitat that kept the air breathable and pressurized to the amount required for human survival. Any sudden change in that pressure was serious and could indicate a breach (a hole) in the habitat. Pressure doors were scattered throughout the colony that could seal an effected area off from the rest if necessary.
Air: Generation Mars, Book One
Coming in October
(image: Luis Peres Children’s Books Illustrator)

A new study suggests lightning may be weak or nonexistent in Martian dust storms. Researchers vibrated basalt grains at various atmospheric pressures to test their ability to build up charge.

Lightning in a dust storm plays a role in my forthcoming book, Air: Generation Mars, Book One. Hard science fiction is a moving target. Still, the fictional strike in question is weak and only damaging to electrical equipment, so I think it’s plausible. 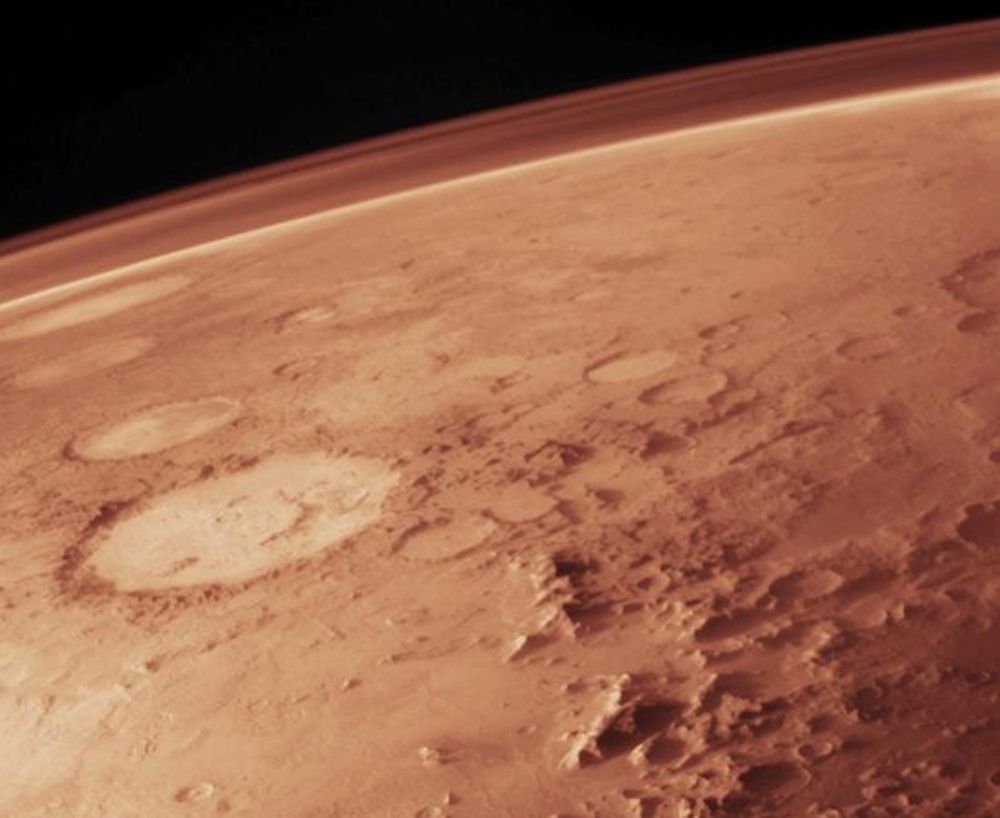 Why Mars Lightning Is Weak and Rare

If it exists at all, that is.

Neal Stephenson, commenting on a bunch of stuff. 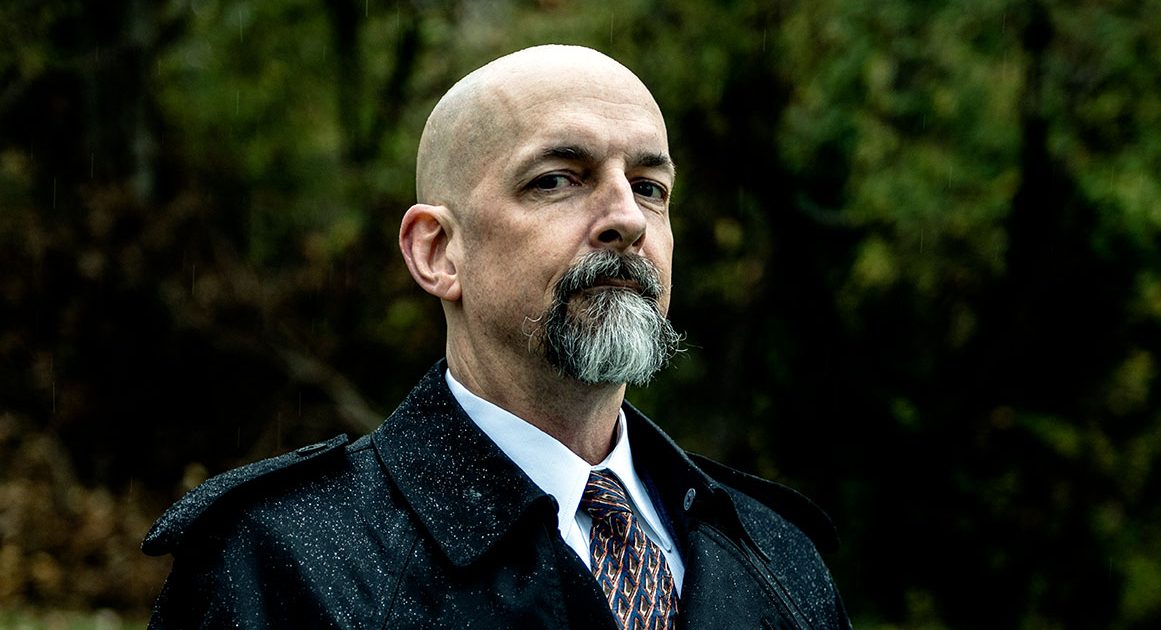 His comments regarding personal freedom in a Martian colony don’t gel with mine. The social system that I imagine in Generation Mars has a great respect for personal freedom.

However, that is tempered by a level of social responsibility that we would likely find unrecognizable here on Earth.

This is it! Scratching the Surface is available in paperback starting today on Amazon, B&N online, or special order at any book shop.
Generation Mars is hard science fiction for kids. 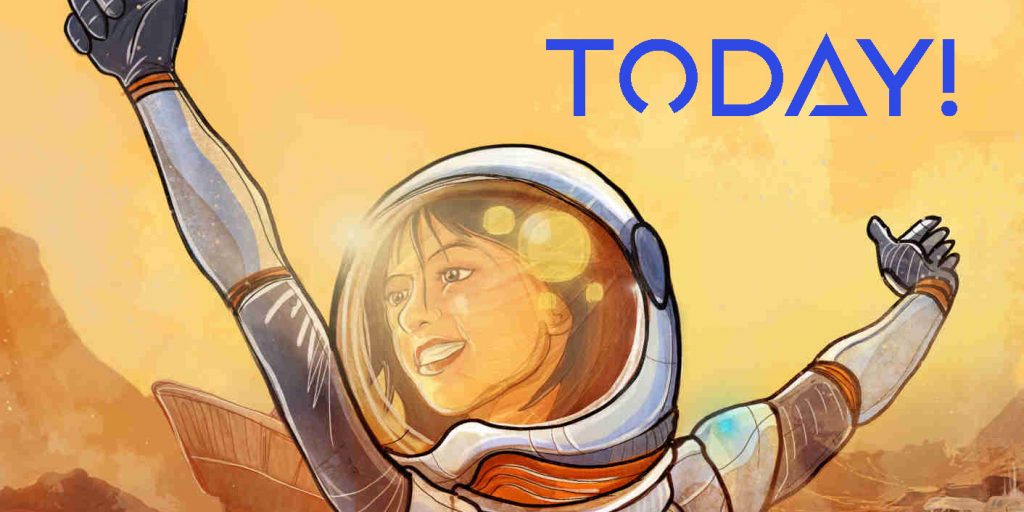 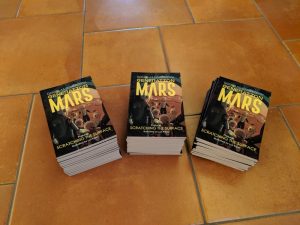 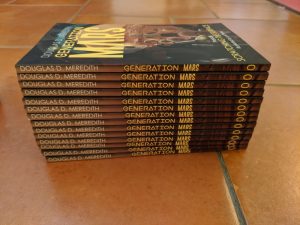 Scratching the Surface comes out in paperback August 30, available for pre-order now.

The Kindle version is available now. If you already have it, please consider leaving a review on Amazon.