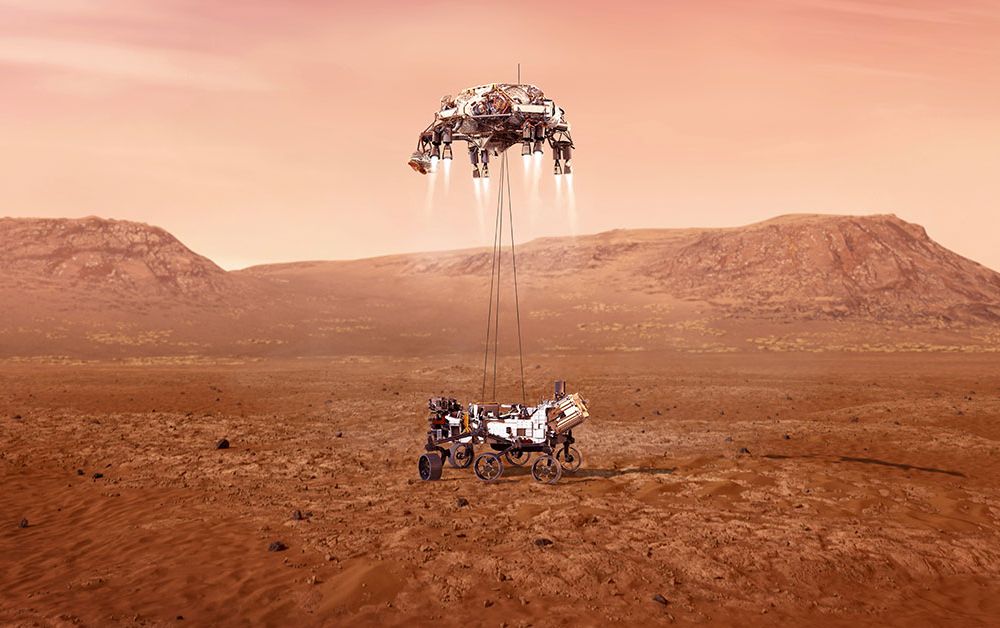 You can send your name too by registering with NASA at https://mars.nasa.gov/participate/send-your-name/mars2020/