JWST has been working round the clock since those first glorious images. If you have wondered how its time is allocated, The Planetary Society has the answer right here. 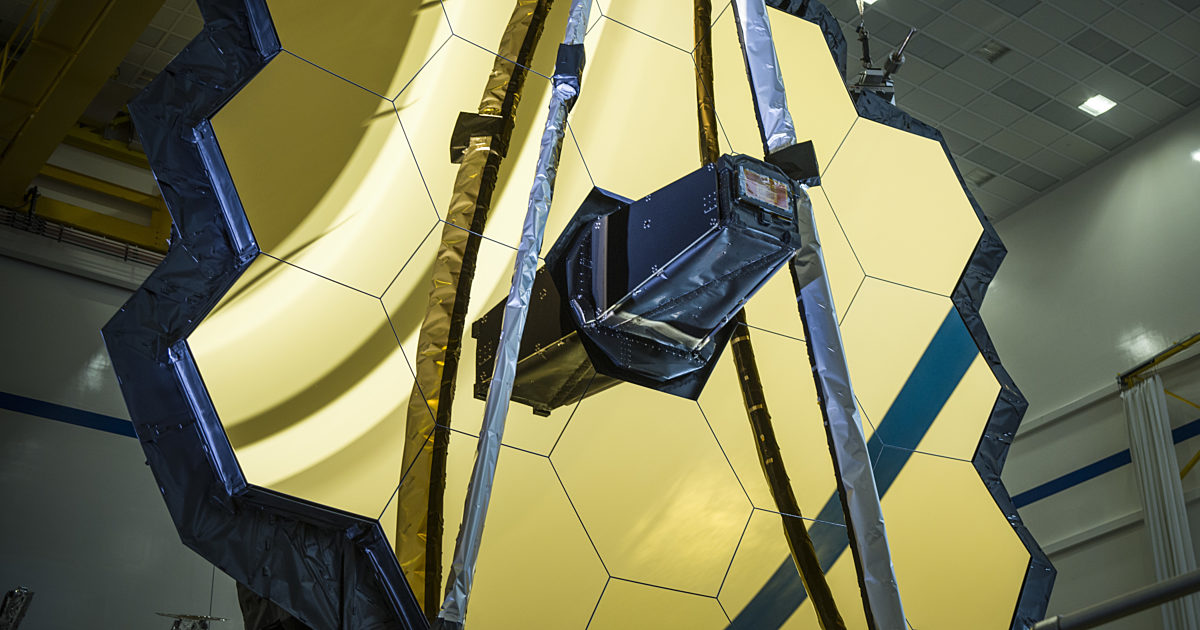 Who gets to use JWST and what’s it like?

There are only so many hours of telescope time available to unlock the secrets of the Universe. 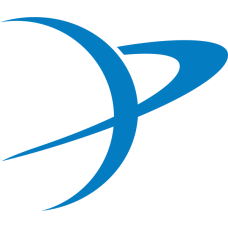 The Planetary Society
Here’s an interesting interview with Lori Garver, Deputy Administrator of NASA during early SLS development.
From the interview:
“I think a test flight is just that, it’s a test flight. This happy talk of it being completed—just look at the language, the celebration, NASA’s planning, and so forth for the launch. There is not another test flight planned if this doesn’t go perfectly. So then what? You’re going to put people on one in two years if the first one didn’t go well? I just have never heard anyone talk about that plan.”
This is exactly what I’ve been wondering about. SpaceX moves forward by crashing lots of rockets. I know NASA works differently, but surely you have to plan for failure in your test schedule. 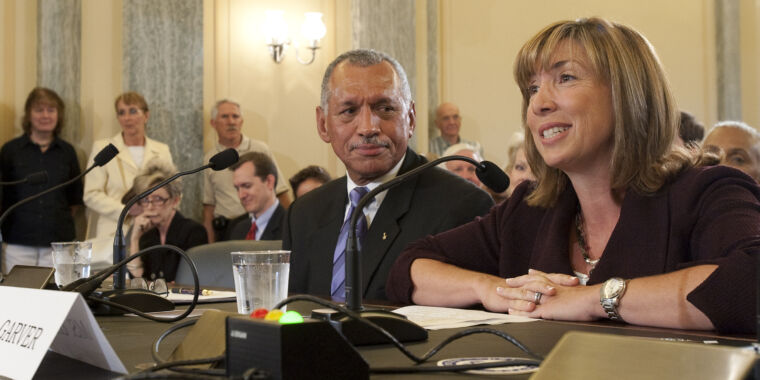 Former NASA official on trying to stop SLS: “There was just such visible hostility”

"I still don't know to this day if my boss, Charlie, was in on the whole deal."

Well, sort of. Sound is the movement of pressure waves through a medium that ultimately cause an auditory impression in a listener. A black hole in the Perseus cluster generates pressure waves in the cloud of hot gasses surrounding it. The frequency of these pressure waves is far below the range of what humans perceive as sound. But, when they are shifted quadrillions of times higher in frequency, this is what results.

It’s weird. It’s cool. If I ever write a horror story for Generation Mars, this will be playing in the background. But to call it the “sound” of a black hole is a stretch.

NASA’s SLS rocket will launch for the first time this Monday (8/29). Here’s a brief history of SLS and why it elicits strong opinions in the space community.
From the article:
“Those who have focused on the “space race” this year between SLS and Starship have missed the point. The real question is not which of the two super heavy-lift rockets launches first. Rather, it’s “how many Starships will launch between the first and second flights of the SLS rocket?””
Opinions aside, we can all agree that a launch of the most powerful rocket since the Saturn V is a big deal. 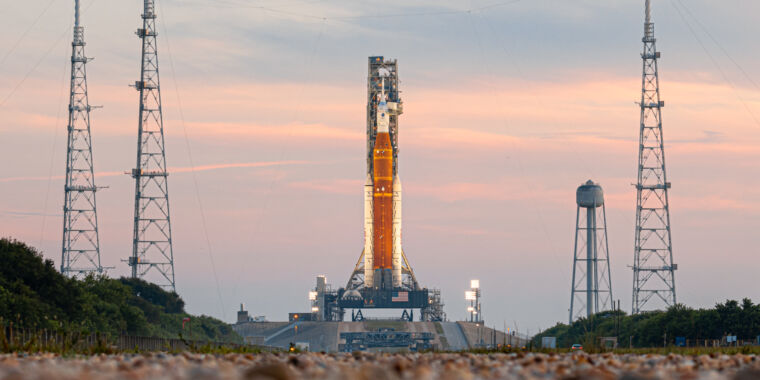 The SLS rocket is the worst thing to happen to NASA—but maybe also the best?

"This has been a really tough thing."

This no more Big Bang thing has been popping up in my newsfeeds. I’ve ignored it because, come on. Here’s a quick summary of where it’s coming from and why it isn’t true.

From the article:
“Scientific theories can — and should — be challenged by well-reasoned scientists presenting highly detailed and thoughtful arguments. This is not one of those times.” No, James Webb Space Telescope Images Do Not Debunk the Big Bang

The JWST provides an intriguing look at the early universe, but it's not yet rewriting fundamental theories of the cosmos.

This week, I wrote the first 943 words of the next Generation Mars book, Water. Oh, I’ve written many more over the past months in the form of developmental notes to myself: 14,000 or so. But these 943 are the first words I’ve written of the book itself. They are the climax, no less, and it’s a whopper. I wish I could tell you about it, but you’ll just have to wait till I get up that mountain. 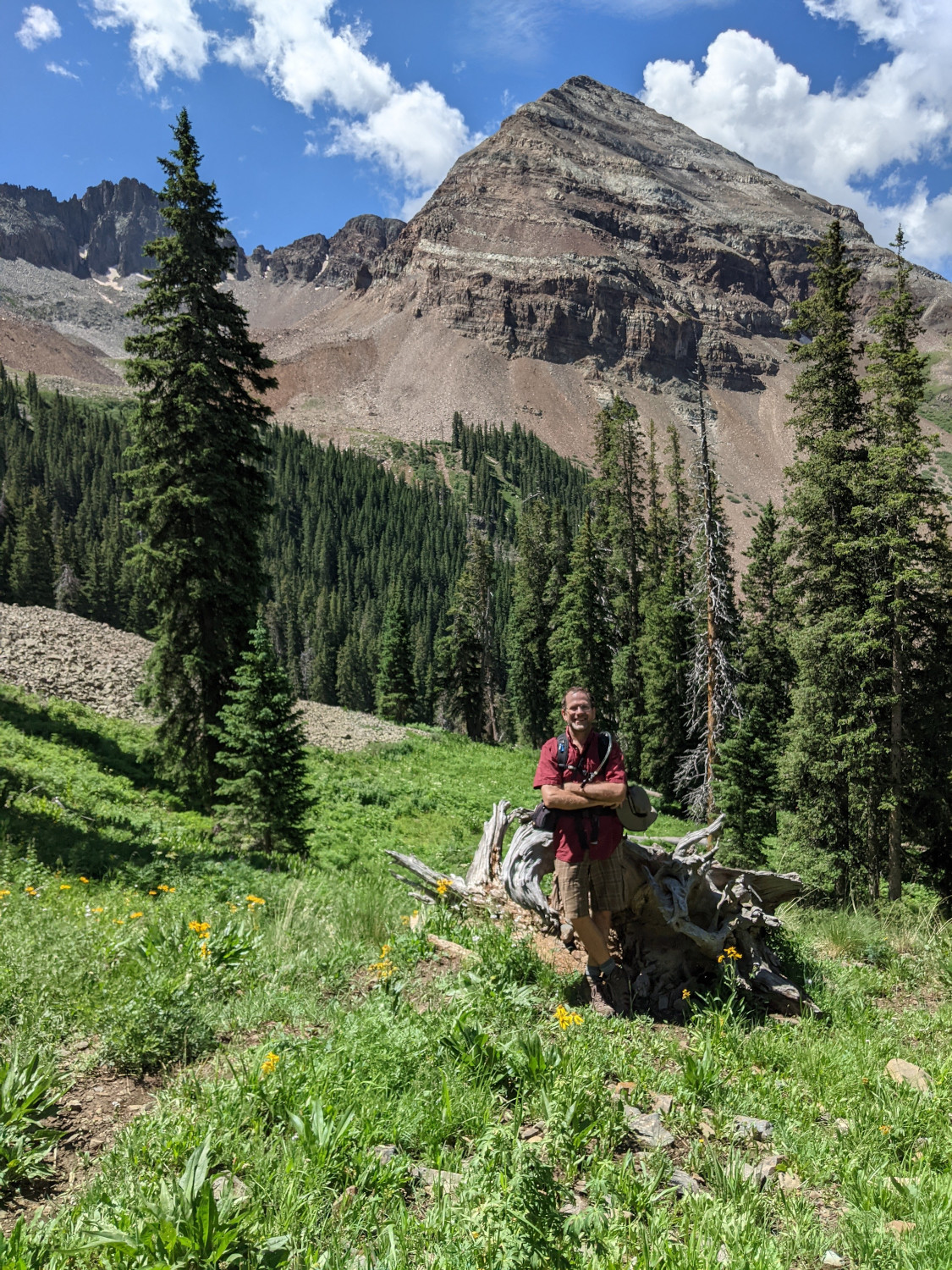 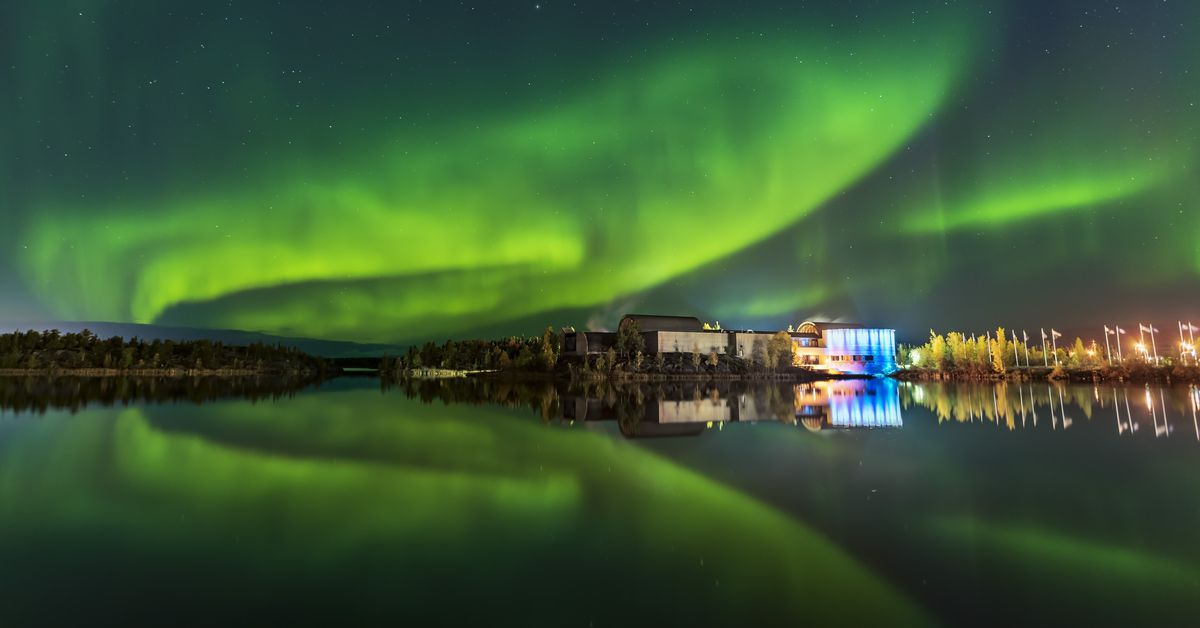 Could one make a skateboard on Mars? Here’s a start. 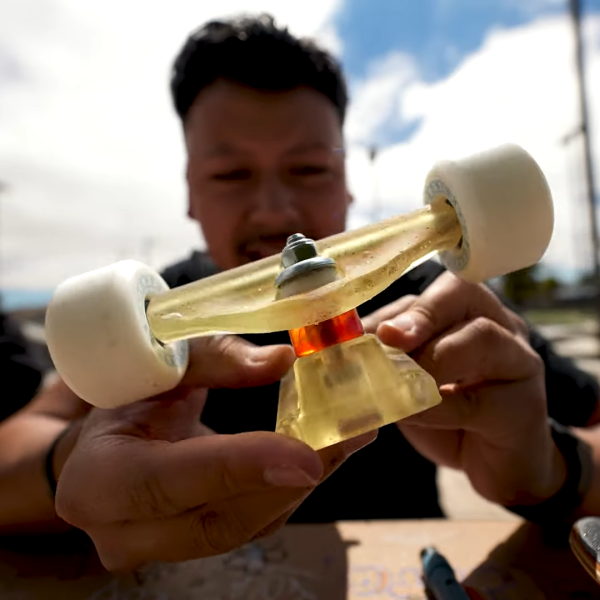 If you can buy something off the shelf, there’s a good chance that someone has tried to 3D print their own version. [Daniel Norée] did just that with skateboard trucks, whipping up a design o… 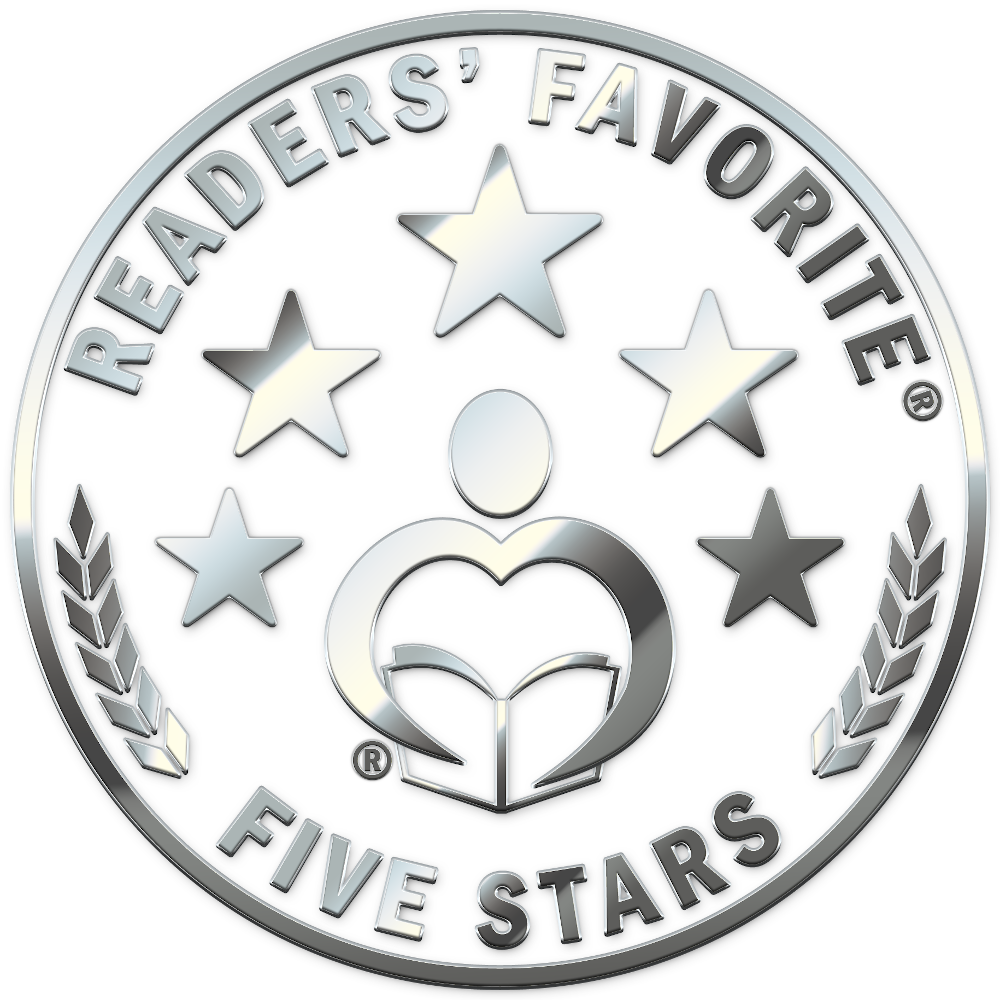 “Douglas D. Meredith created this series as an introduction to hard science fiction for children. Shelter will engage children in wanting to know more about science, planets, and space, and should appeal to a variety of ages. The vocabulary isn’t dumbed down but explained in a manner that makes even the more difficult concepts easy to understand. The attention to detail is precise. Meredith weaves in an undercurrent of longing for earthly things such as wanting to play on the surface, sit and look at the sky, feel the grass, and climb trees. Humor is derived from the way the sisters interact. They may have been born on Mars but they still behave like ordinary kids, such as Ori being excited about working in the crop domes or the two trying to sneak out with a soccer ball to play on the surface. Their relationship is at the heart of the adventure as their love for their family drives them forward and pushes them to be courageous. The illustrations are in black and white which pairs well with the hard science fiction genre and portrays vivid images of the landscape of Mars. This is a great resource for children as it is informative and humorous, with likable characters and an adventure that will spark interest in the genre and a desire to learn about science. Notes are featured after the adventure and include coronal mass ejections, radiation, and gene editing.”

Just look at these dust devils dancing all over Jezero Crater!