Everywhere you walk on Earth, you can expect to find a path or a road of some sort. Humans (modern and prehistoric), coyotes, deer, cats, rodents, snakes, ants, slugs: any living organism capable of self-mobility tends to find the easiest way to move across the land and use it, over and over. Life that moves leaves paths. There are no paths on Mars.

Or, at least, there weren’t until humans arrived. The five thousand humans of Dawn Colony had created quite a network of roads and paths around their little town. But, travel only a little way from the colony and you were well and truly in for an off-road adventure. 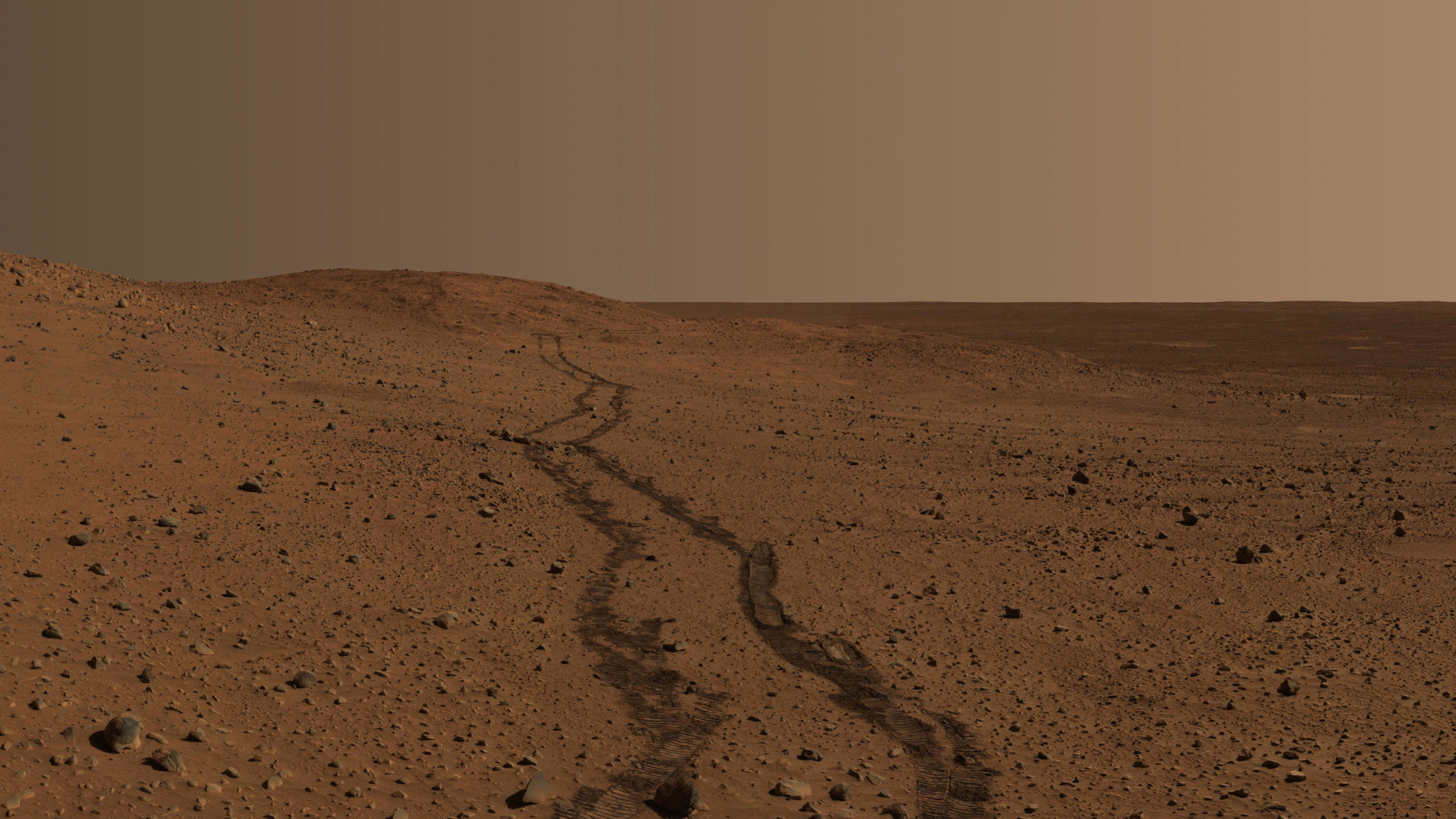