The surface of Mars has the biggest volcanic mountains and deepest canyons in the solar system. There are the remains of water features everywhere, both tiny and vast, yet water hasn’t flowed on the surface for over three billion years. The whole planet is red because it’s rusty. Actually, it’s not really red—more of a brownish orange with blacks and greys and whites mixed in. But someone long ago called it “the red planet”, and the name stuck. A day on Mars is about 40 minutes longer than a day on Earth and is called a sol. The sunsets are upside down from those of Earth: shades of blue layering out from the Sun, diffusing into yellows and pinks and oranges above. Mars has two moons that move in opposite directions across the sky. There is very little atmosphere, and what there is consists mostly of carbon dioxide, the same gas that we exhale here on Earth. The wind blows hard at times, yet the atmosphere is so thin that you might barely notice it. Such winds can lift dust from the surface though, sometimes creating massive dust storms that blow for days. Occasionally, one of these storms will grow to cover the entire planet.

Which is all to say that it’s a weird place. 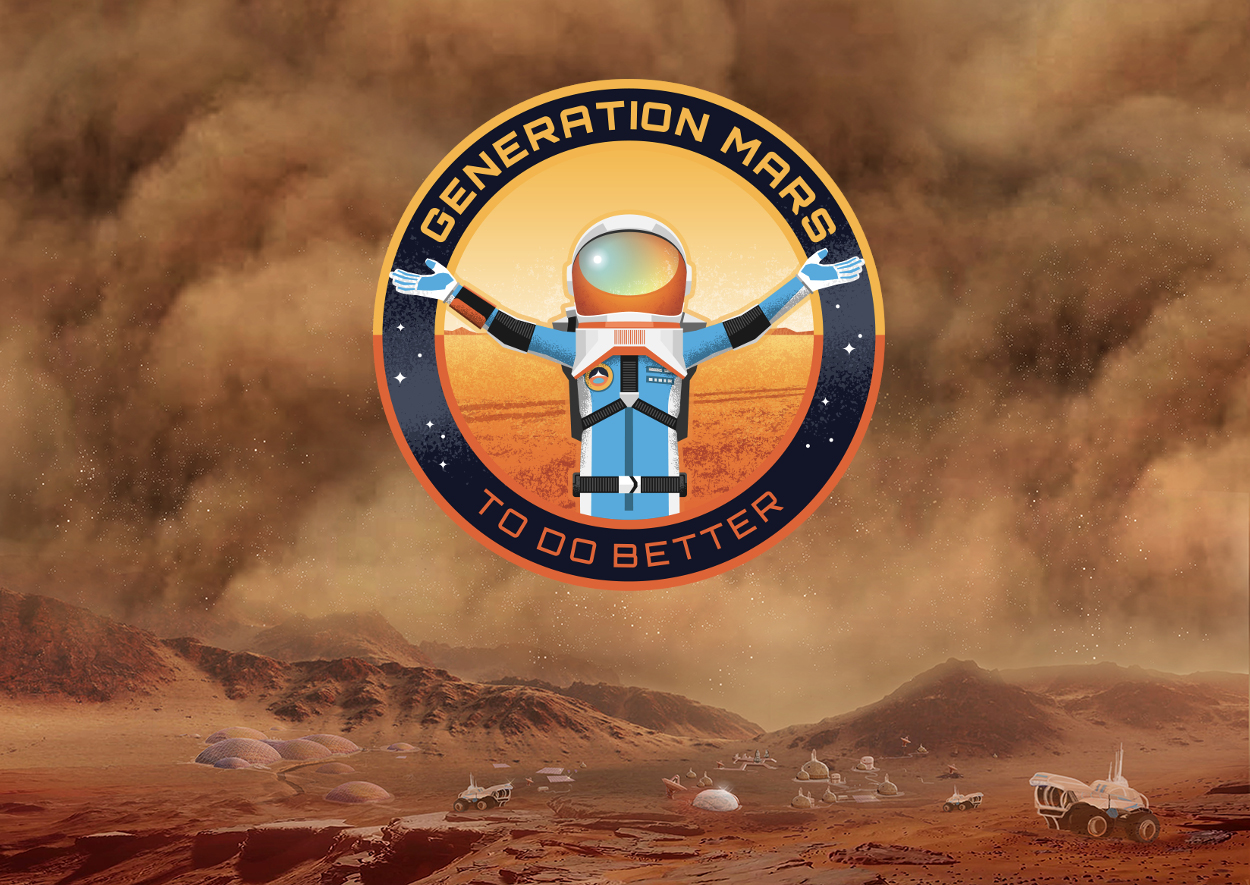