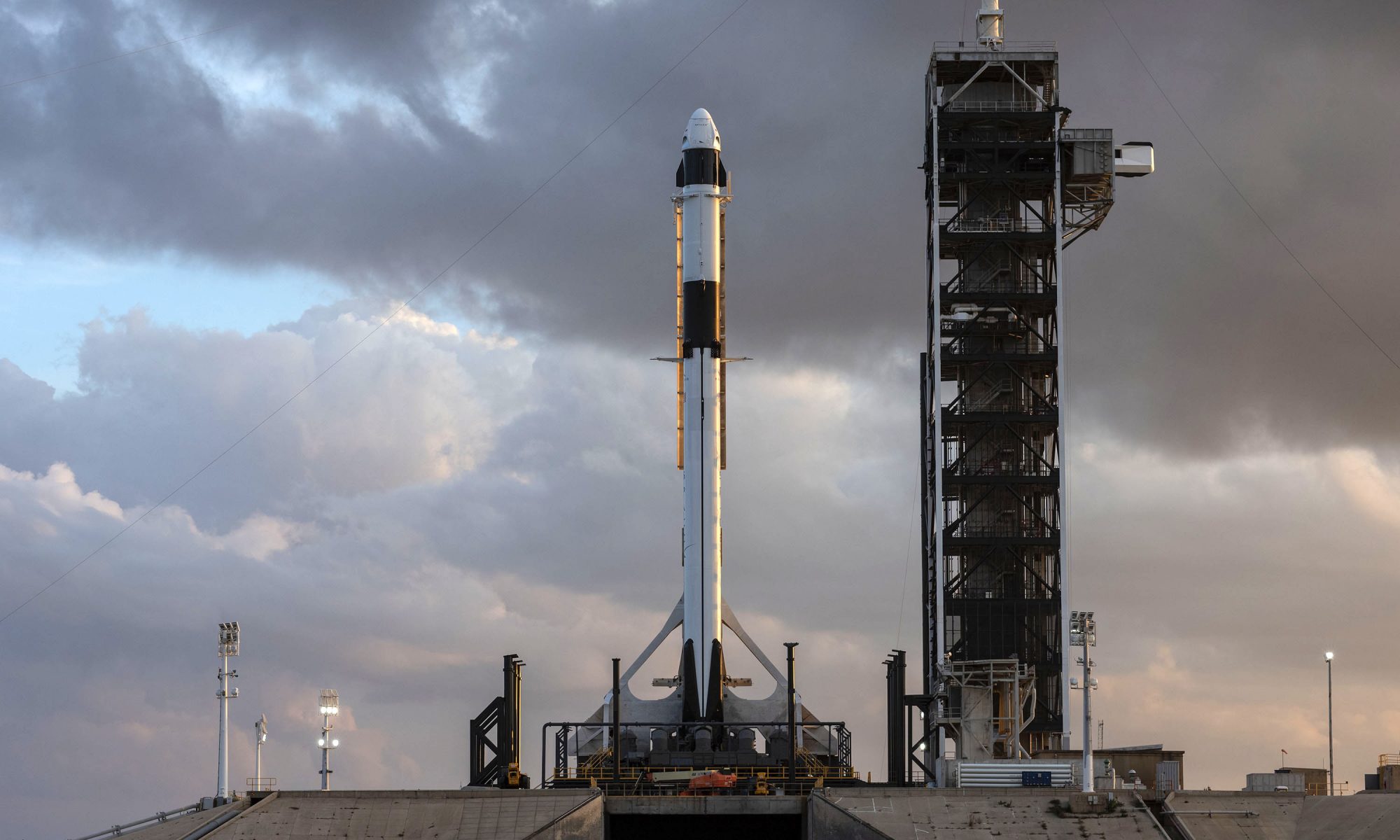 In the wee hours of tomorrow morning (3/2/19), SpaceX will be launching its Crew Dragon for the first time. While it will not be carrying people, this is a big deal.

Eight years ago, I watched the last shuttle launch with my kids. The oldest was three years old, and the other was one, so they have no recollection of this. Since then, they have grown to awareness in a world in which the US is incapable of launching its own astronauts into space.

This launch means that will soon change. But this launch goes beyond just returning human-launch capability to US soil. That’s cool and all, but focusing on it is a bit short-sighted. This launch marks a turning point in humankind’s relation to space.