“In its first 16 months, the Trump administration has reset NASA’s goals toward exploring the Moon and is planning significant investments in a “Gateway” in lunar orbit to serve both as a station for humans to live in deep space and as a way station for vehicles to cycle between the Moon’s surface and orbit.

“The simple answer is that space exploration is not a priority for this administration in spite of the rhetoric,” Grunsfeld said. “Mars is off the table as far as I can tell. The Gateway is the asteroid mission without the asteroid and is primarily to give the aerospace contractors something to do for the next decade while we wait for some real leadership.”” 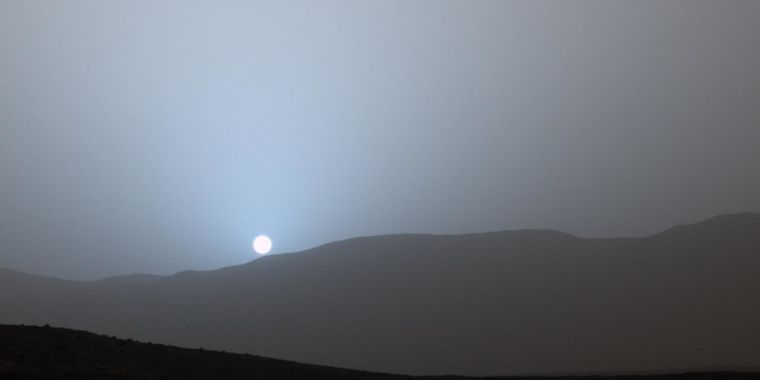 “Mars is off the table as far as I can tell.”