“According to the revised data, Rivkin says, it will take the Tesla about 18.8 months to complete one trip around the sun. This means that the car will reach its farthest distance from Earth in about half that time. The Tesla will cross the orbit of Mars twice per orbit, so Musk is still fulfilling his wish to send his Tesla “to” Mars—it’ll just take a little longer between visits.” 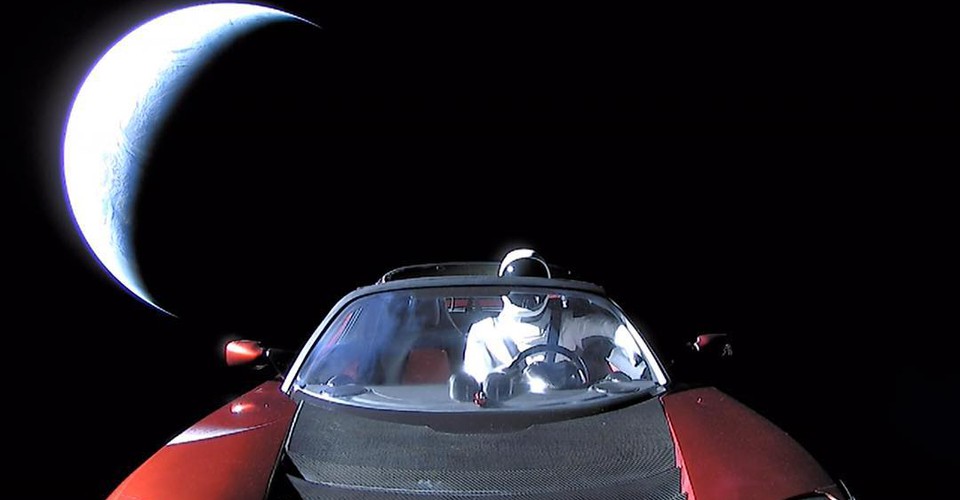 The payload of SpaceX’s recently launched rocket overshot its planned orbit near Mars.