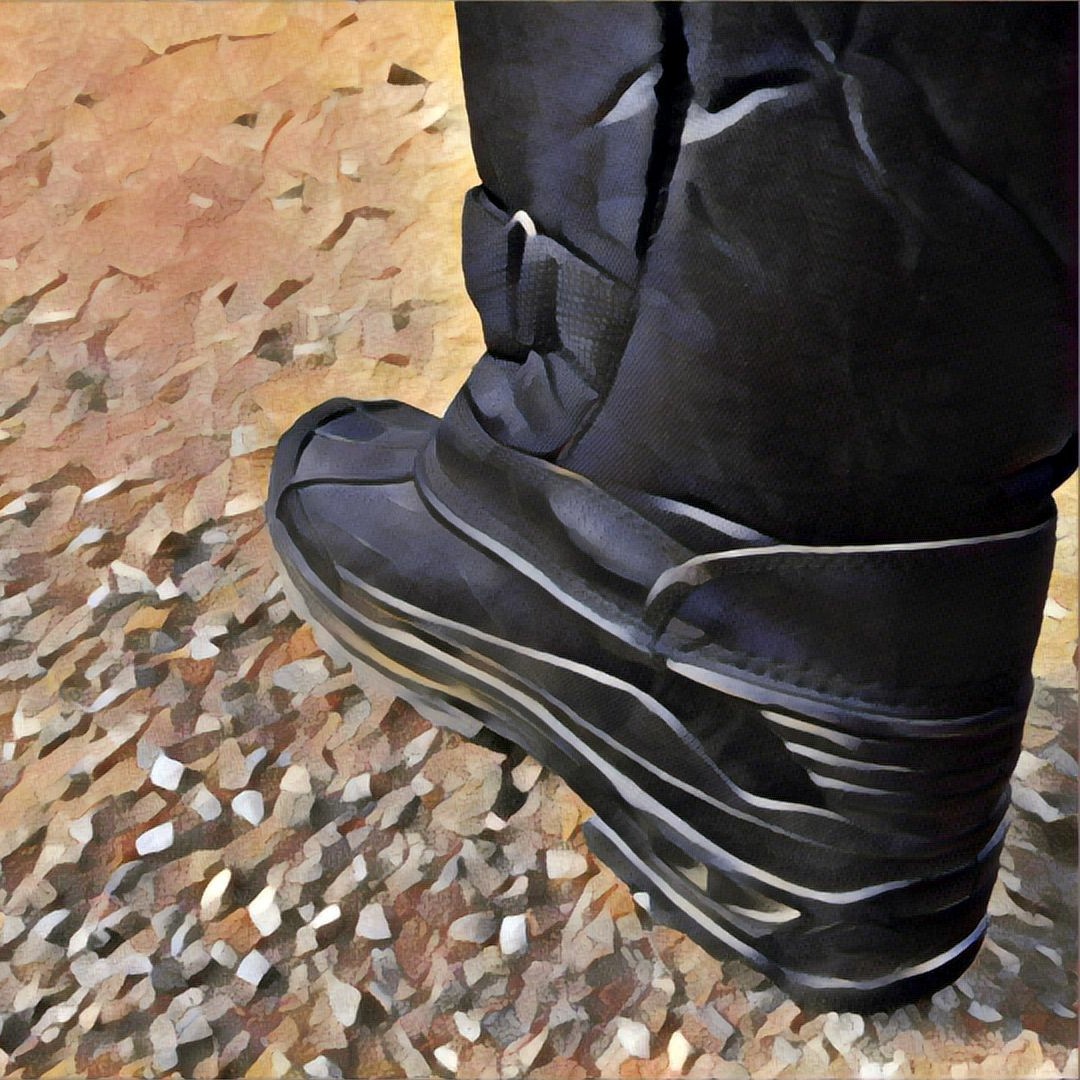 Book One of the Generation Mars series is called Scratching the Surface. It serves as a sort of prologue to the series, introducing characters and themes that will be revisited in later books.

Told through the eyes of two sisters, it describes the emergence, literally and figuratively, of this first generation. The colonists live underground as protection against the solar and cosmic radiation that reaches the surface of Mars. The kids have never been to the surface. And then they get their chance to step outside.

It’s not action-packed sci-fi. It’s not silly kid-book fantasy. It’s a quiet story of two sisters, and the developing culture they represent, passing a milestone that is bigger than anyone expected.

Running ~2900 words in length, plus an additional ~1800 in supplemental material, it will be an illustrated chapter book targeted at grades 1-4. The manuscript for this book is written and illustration is under way.